More
commitment
with a small
amount of making

POINT03
About
the Water

「Best water for Best sake」We named it ｢Nihon-Izumi」 with the conviction that if we brew it in the underground water of the clear stream Nagara River, which is one of the 100 best water in Japan, especially in the water of the place name (Shimizu Town), we can make sake that we can be proud of in Japan.

Fune is a traditional device for pressing mash.
Recently, there are various machines that put the effect first, but Nihon-Izumi press with a traditional wooden tank.(Kifune)
Since it is squeezed slowly over time, it becomes a mellow sake with little unpleasant taste. 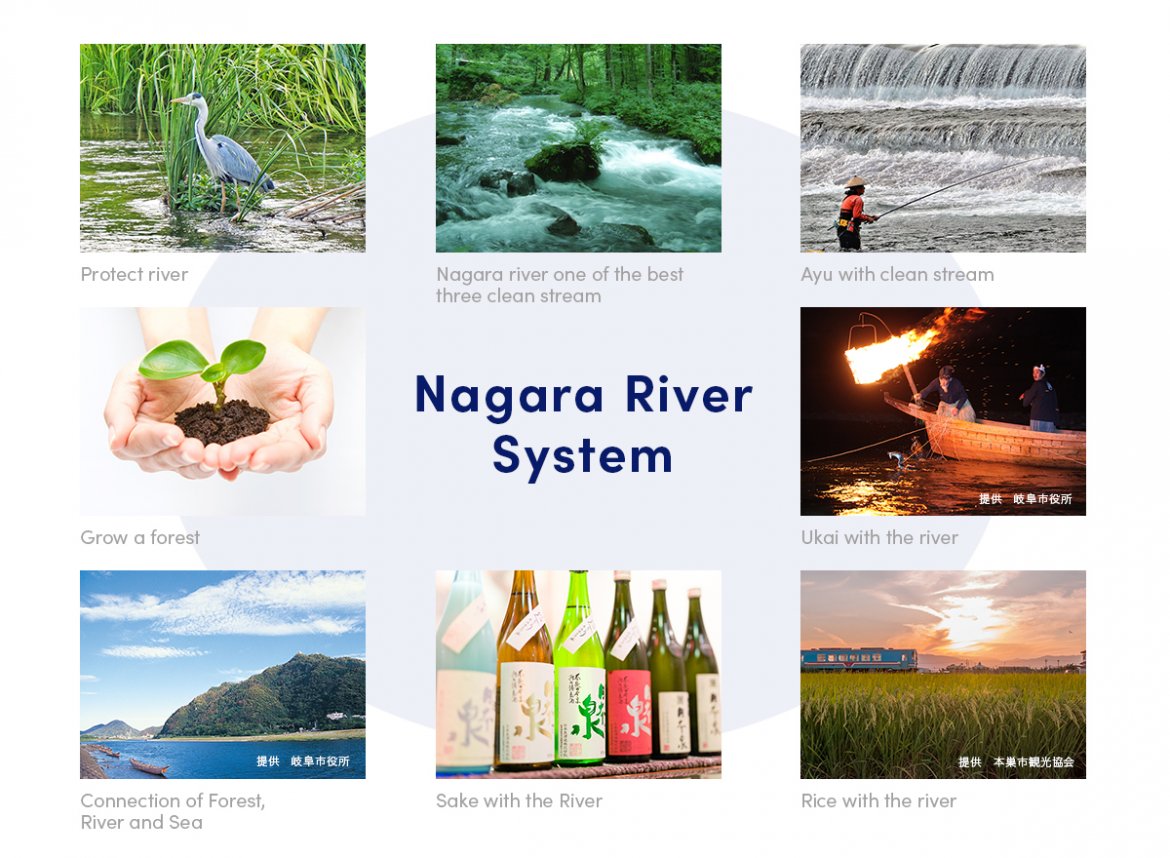 We are conducting a sake brewery tour to broaden your knowledge of sake and allow you to enjoy it even more. We will explain the manufacturing process of sake and the commitment to sake brewing at Nihon-Izumi. It is conveniently located within a 1-minute walk from the south exit of JR Gifu Station, so please feel free to drop by when you come to Gifu while waiting for the train. You can also actually taste it. No reservations are required and tastings are always held during business hours, so please feel close to Gifu’s famous sake. 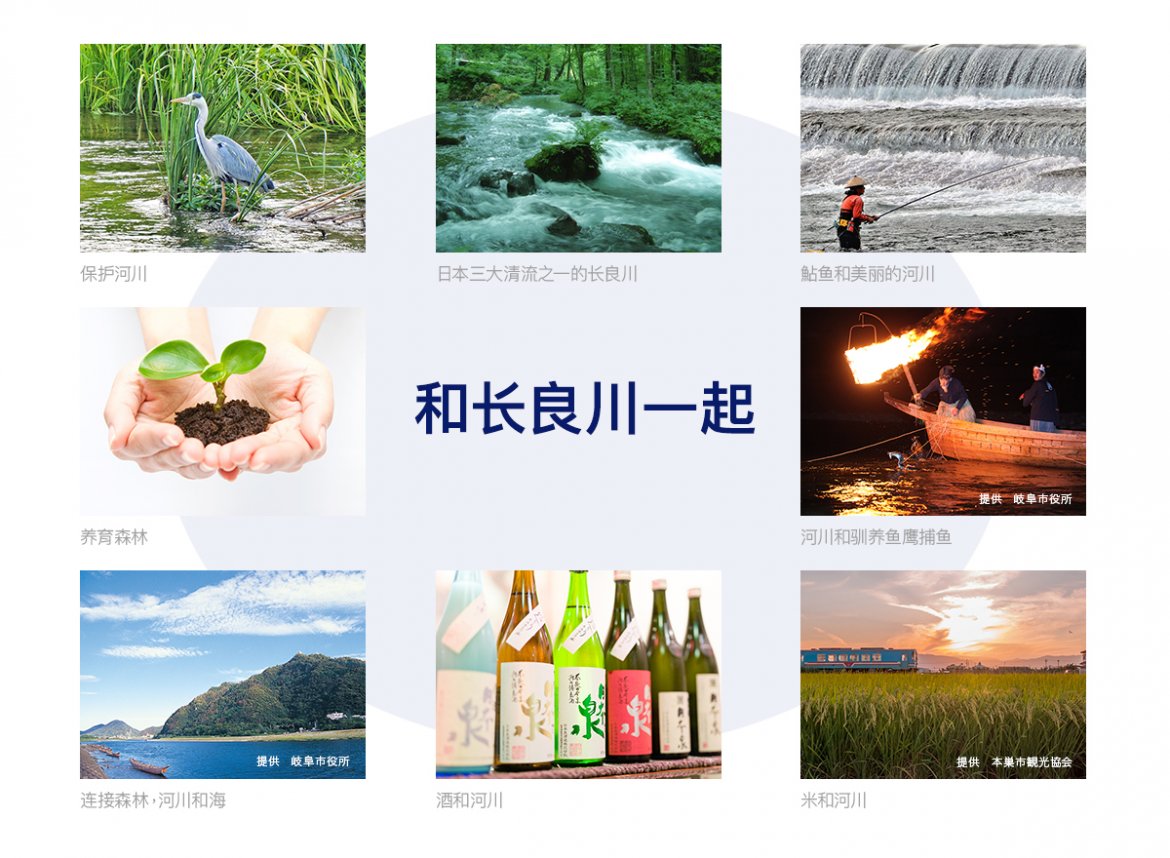